Forbes Article: What Is Cloud Point Of Sale, And How Is It Different From 'Traditional' POS? 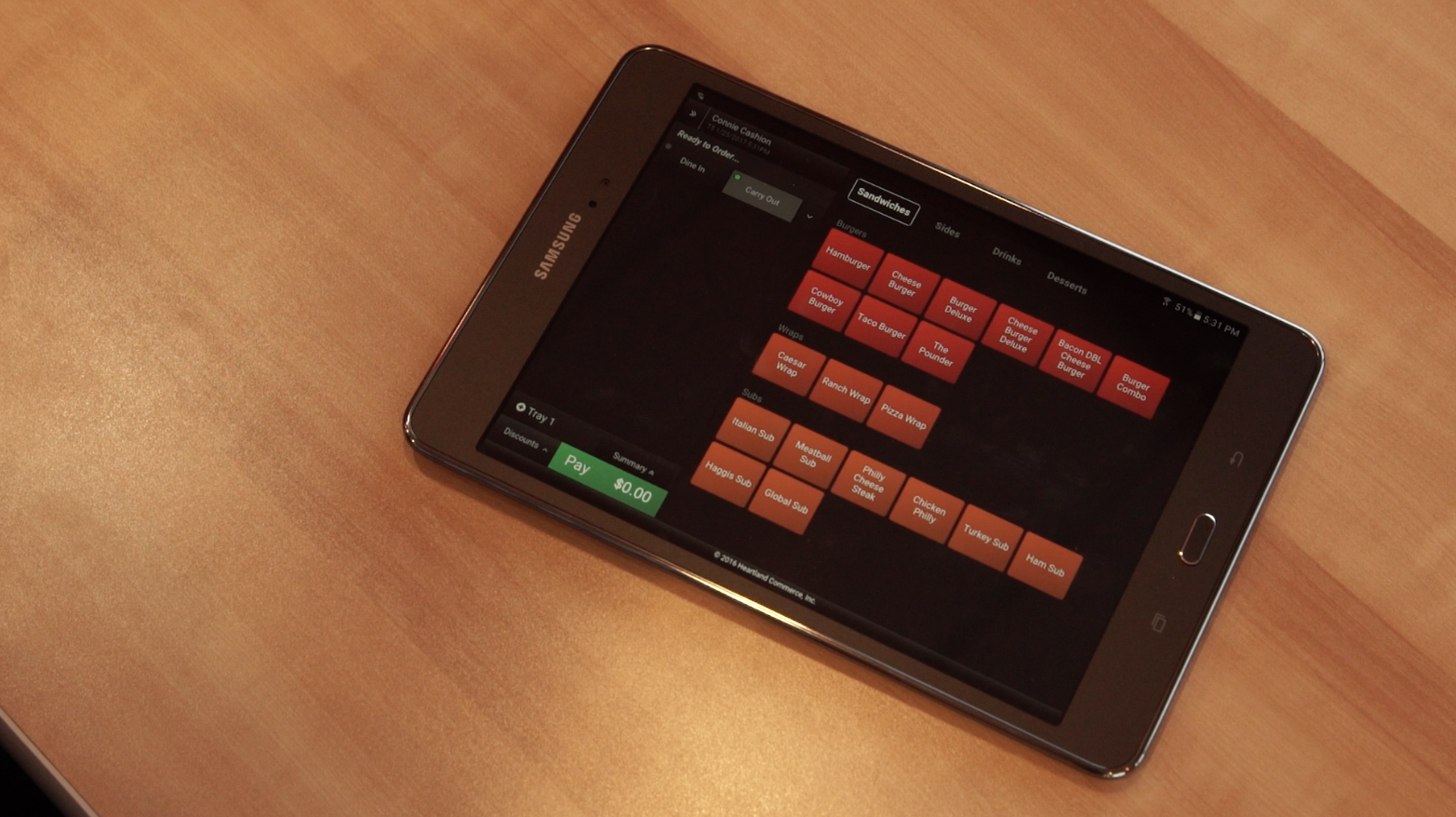 Cloud POS is one of the hottest trends in POS software and many businesses are considering a switch. Discover what makes cloud POS different from older technologies.

Christopher Sebes serves on the Forbes Technology Council. In an article published in May 2018, Christopher discussed the differences between cloud POS and older, more traditional client-server POS systems. You can read the article here.

According to Hospitality Technology’s 2018 point of sale (POS) Software Trends Report (registration required), 61% of merchants said they want their next POS system to be cloud-based.

Compared to client-server POS systems that have developed over the course of decades, cloud POS is relatively new. Since cloud POS is one of the hottest trends in POS software and many businesses are considering a switch, it’s important to understand the answers to two important questions: What is a cloud-based POS, and how is it different from the systems that merchants have used for decades?

What Is Cloud POS?

In traditional client-server POS systems, merchants such as restaurants have devices for taking orders and processing payments, typically the monolithic terminals you see at the counter, host stand or bar top. These operations talked to a POS server, essentially a big computer sitting in a back room. Then there was some kind of network — wires and networking gear such as routers/switches — that carried and managed the traffic flow between the POS terminals and the POS server.

Cloud POS eliminates the need for a server and moves traffic flow to someone else’s datacenter. Typically, the network is wireless, so there isn’t a need to connect everything with wires. That’s not all that’s different. Larger operations had expensive data centers with servers and networking gear at headquarters. These were used to run test environments and backend reporting and analytics. They’re no longer necessary either, replaced by the provider’s data center in the cloud.

Why Is Cloud Garnering So Much Interest And Adoption?

Cloud POS changes how businesses acquire their POS. In the past, they bought their hardware up front, licensed the software and paid per-terminal fees and support/maintenance contract fees. With cloud POS, merchants pay a monthly rental fee for access to the software. The service model is software as a service, not unlike Salesforce or Office365. The merchant simply uses the product. Cloud can offer a lower acquisition and cost model because it doesn’t require an expensive, upfront hardware purchase. Some providers are also arranging their fee structure to avoid per-terminal fees and add-ons for connecting third-party services. When the merchant includes hardware in their rental agreement, it gets replaced every few years and included in the monthly cost.

The complexity associated with in-store servers, computer networks, time-consuming setup and maintenance goes away. Simply download the app. It talks to the "brains" of the system located in the cloud, and the store can start taking orders. Updates are pushed to devices from the cloud.

Cloud POS can often be adopted in stages according to need and budget. An existing solution that offers a seamless upgrade to cloud POS may be an option worth considering.

Similar to buying an automobile, when it comes to POS software, functionality is certainly important, but other factors also come into play. For example, how (and how well) is it built? A lot goes into a point of sale solution, and they are definitely not all created equal.

Beyond The Software, Consider The Provider Carefully

Merchants often complain about their POS. This is likely due to providers failing to be responsive to customer needs. A cloud-based POS — if it is written in modern, cloud-native programming languages — enables the provider to be more responsive to the needs and wants of merchants. That’s because cloud POS is provided as a service, and the provider can develop and release new features more quickly than was possible with client-server POS.

The value of a stable partner cannot be overstated. Client-server POS took decades to reach the level of functionality, scalability and reliability that it's at today. POS partners need to be stable and profitable because they’ll endure considerable expense developing and sustaining cloud POS projects.

What Does Cloud POS Promise For Restaurants And Other Merchants?

I’ve covered some high points of cloud POS here. In future articles, I’ll go into more depth and answer the question, "Can you trust cloud POS to run your business?" 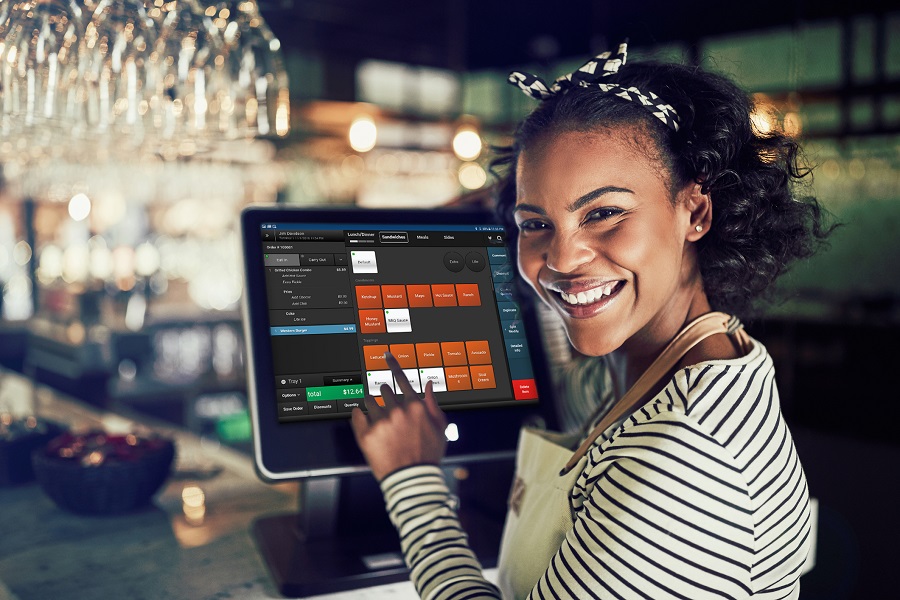